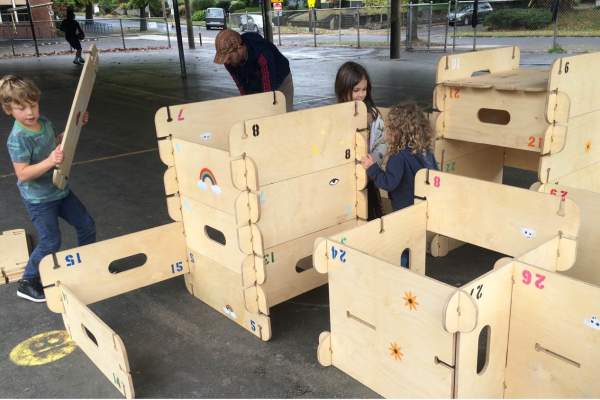 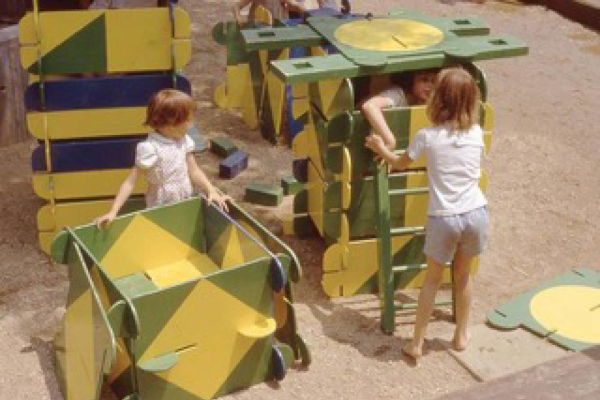 Children building with the original Play Panels set in 1968. Photo by Richard Dattner 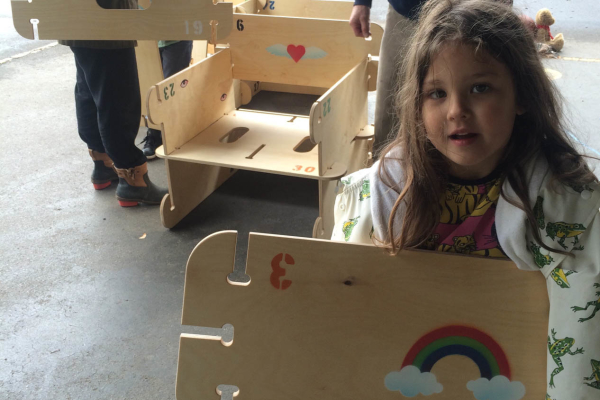 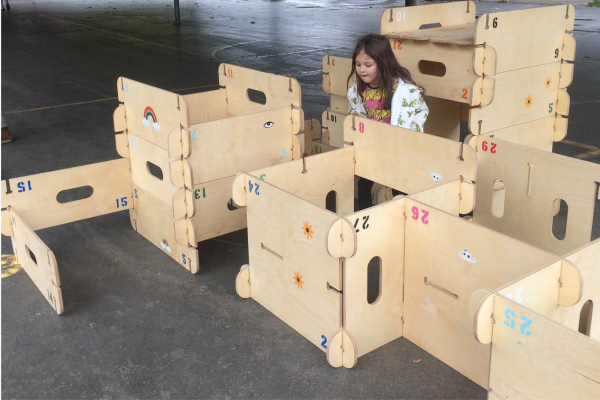 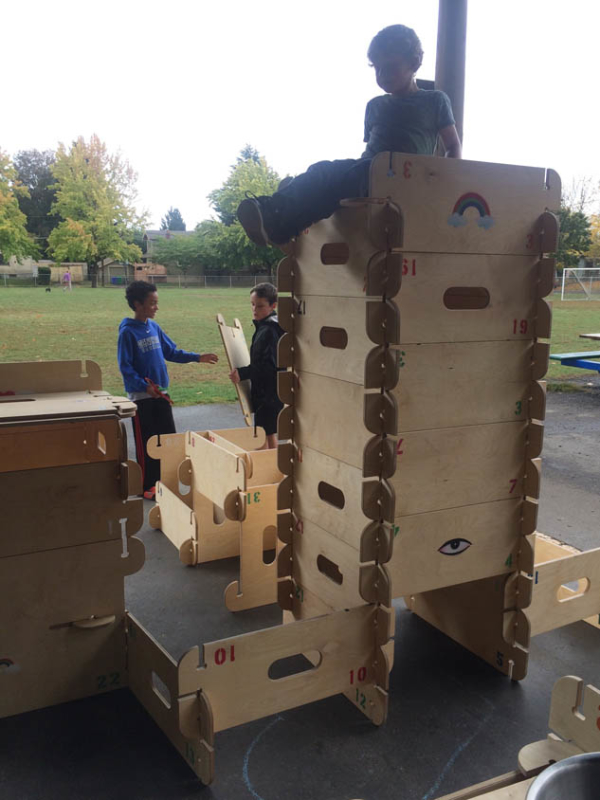 We have a set of PlayPanels, designed by architect Richard Dattner, that are making the rounds at our pop-up play days! PlayPanels were created by Dattner and put into play in the late 1960’s. The first set was used in the Dattner-designed Adventure Playground in Central Park for ten years. The plans were updated for a set featured in the exhibition ‘The Playground Project’ at the Carnegie Museum of Art in Pittsburgh in 2013. Dattner generously shared these plans and permission to build them with MUDLAND. The PlayPanels were built and finished in style by SPACECRAFT studio.

This is only the second set to be put into play in the history of PlayPanels! Check our events page to find out when you can come build with them!

UNITE – How Portland Does Play